As an increasing number of Americans head for the highway in electric cars, a new study reveals which road-trip routes are the best for operating electric vehicles.

Finishing No. 2 in the study is the Natchez Trace Parkway, a 444-mile route running through Mississippi, Alabama and Tennessee. The parkway had the highest score for percentage of free chargers per stop and high scores for number of Level-3 charge points and quality of national parks. The route has more than 360 chargers, and nearly 80% are fast charge, InsureMyTrip says.

The No. 3 road-trip route is the 2,200-mile Appalachian Trail which received high scores for quality of restaurants, national parks, attractions and experiences. The route has more than 1,000 chargers, but 91% are in New York, InsureMyTrip says.

According to the White House, there are more than 2 million electric vehicles traveling on the nation’s roads, which are equipped with 100,000 charging stations.

Some highways do not have adequate electric-vehicle infrastructure.

“Our study found that not all routes are suited for electric vehicles,” InsureMyTrip concluded. “The Border to Border trip (Arizona-Montana using four highways) performed poorly in the convenience and lifestyle elements. The route had not only the worst-rated attractions and experiences, but it may also require some infrastructure improvements before it can be considered a great electric-vehicle road trip.”

The second lowest-rated route is the Blue Ridge Parkway, which runs through Virginia and North Carolina.

“Whilst this is a stunning route through the Blue Ridge Mountains, this route was the hardest to map out with charging points in mind,” InsureMyTrip concluded. “Many chargers were slightly off route, which may result in a need for more planning from travelers who will need to stop often during their journey.”

Here are InsureMyTrip’s rankings of road-trip routes (from best to worst): 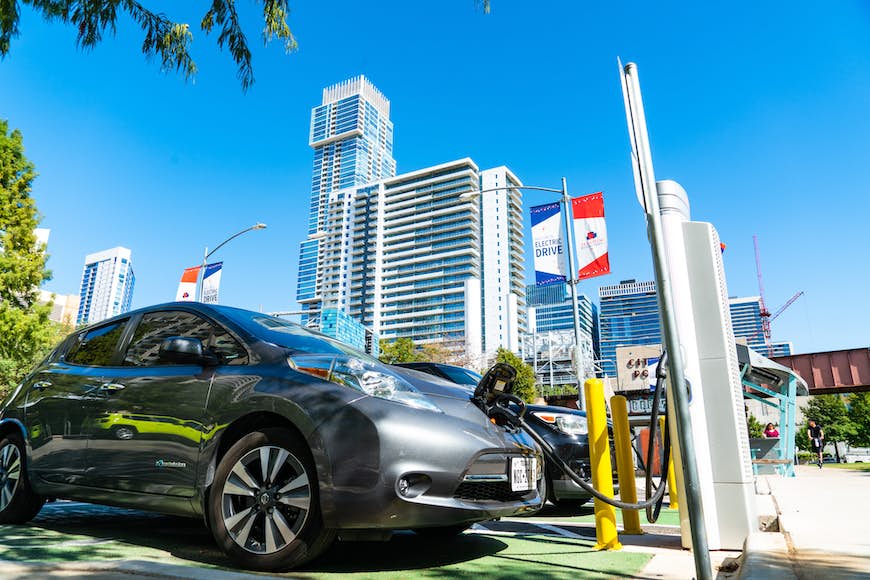 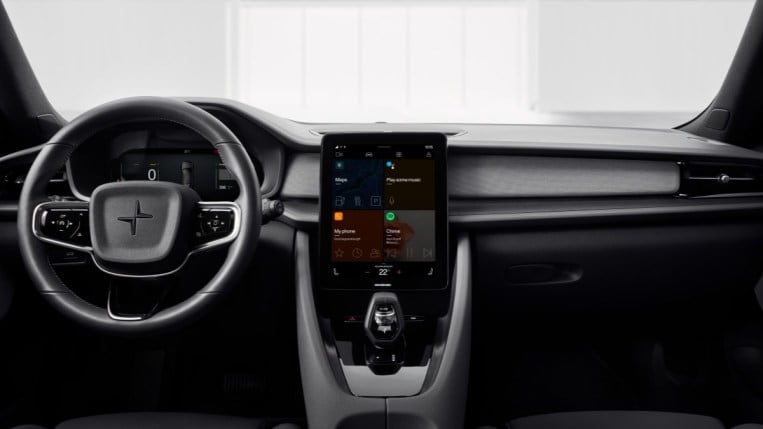