Students at Greenwood Community High School will be greeted by a new principal when they start school next week.

The school board for Greenwood Community School Corporation approved a contract on July 22 for Michael Gasaway to replace long-time principal Todd Garrison, who retired in this summer after 31 years in education and eight years as principal.

By going into administration, Gasaway said he could have an impact on a greater number of people.

“Being a part of a team with teachers and staff and problem-solving and working together to do good things for kids, I feel like they have hope and opportunity,” Gasaway said. “One of my biggest joys of being in this career path is seeing kids be successful because of the people you put around them.”

Gasaway said he was drawn to Greenwood High School because he knew people in the area and had heard positive reviews of Greenwood schools, he said.

“If you asked me six months ago, I never would have entertained the idea of leaving Madison, but I had some people up here in Greenwood and they told me this was a special place,” Gasaway said. “I’m blessed to be chosen and so far it has not been a disappointment at all.”

Among 30 applicants, three who were invited back for the second round of interviews, Gasaway was the best fit, he said.

“I think his depth of experience, his ability to talk to so many different groups and connect with them really well, he’s just very personable yet knowledgeable and he’s somebody we feel like will keep moving us forward with some of his background,” Terhune said. “He reached out to talk to Todd Garrison before the second round of interviews to learn more about Greenwood and about Todd. He took that upon himself and I think that shows some of the initiative he has.”

The new principal said he wants to continue the success Greenwood schools has had as he starts his tenure.

“I have a couple of goals. One is to not disappoint,” Gasaway said. “Two is to really become a part of the team here and continue the great things that are going on, make it as good as possible and do it with some awesome people.”

During his time as principal at Madison High School, he saw the impact he could have as a leader.

“I have been blessed to see kids who never thought they would cross the stage with a high school diploma, and knowing I had a small piece in it with the counselors and teachers and the extra work that went into it,” Gasaway said. “I’ve always been proud of what our Madison teachers and counselors have done over the five years as far as creating a culture of respect and creating a family-type feel.” 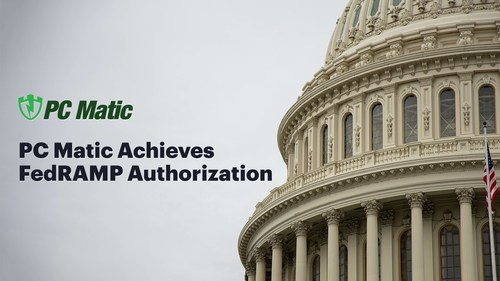