Carly’s daughter may just have met her very own Sonny!

Port Charles has long been a town where violence and romance go hand in hand. So we shouldn’t have been surprised when Sonny and his new right-hand man beating the crap out of a drug dealer suddenly turned into a chemistry test between Joss and the guy who is secretly working for Michael.

Who knows, maybe we were reading too much into things. (We’ve been known to do that from time to time.) But when Dex laid out his case as to why Joss shouldn’t report him and her former stepdad to the police, we thought there were definite sparks there… and for a hot second, we completely forgot just how much we adore Joss and Cameron! 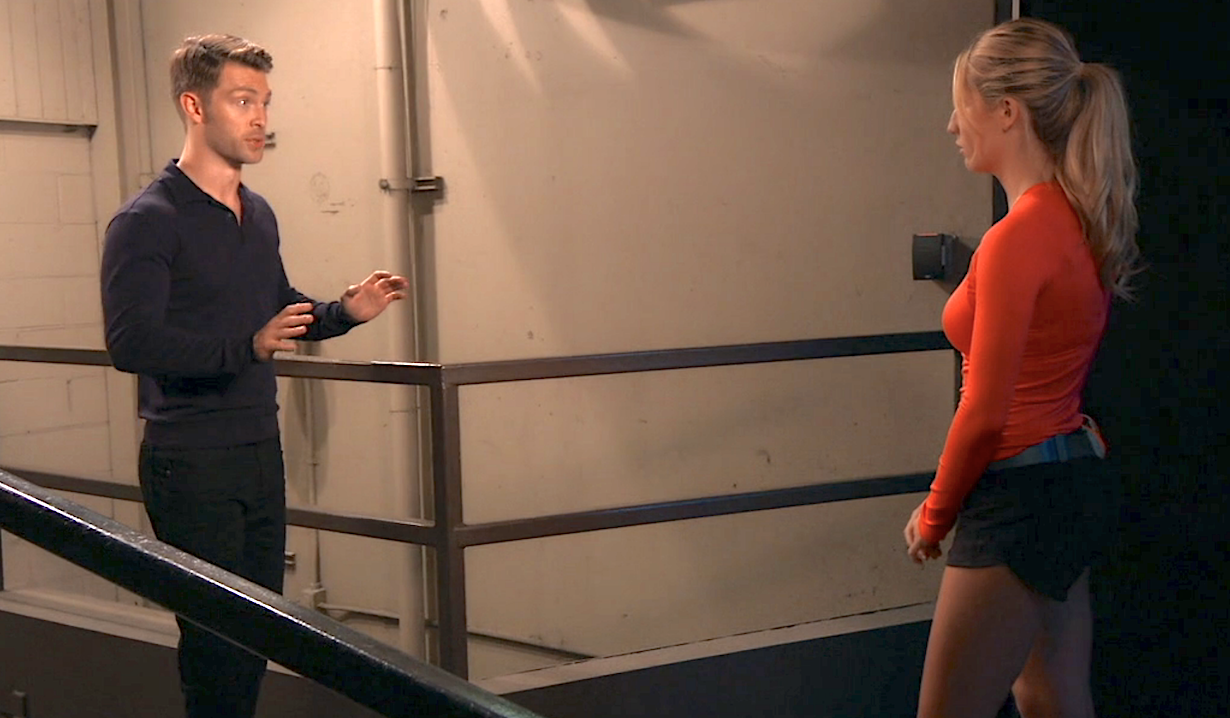 This is, however, a soap opera, which means that even the most picture-perfect sweethearts eventually find their relationship tested. And if we’re being honest, it’s felt as if Cameron and Josslyn might be overdue for a bit of trouble. We saw it bubbling just beneath the surface when he kept her in the dark about what Spencer was really doing where Esme’s concerned. It’s certainly not hard to imagine that when everything comes out, both Joss and Trina will be more than a little upset with the guys in their orbits.

Trina might want to be thrilled that Spencer went to such lengths in order to try and help, but you can bet she’ll be furious he didn’t fill her in. Instead, he stood back and let her grow closer to Rory. Meanwhile, the tiny cracks in Josslyn’s relationship with Cameron could become full-blown fissures as she and Trina react to what Spencer and Cameron did (and didn’t do).

Joss may find herself reluctantly talking to Dex when they cross paths — no doubt at the Metro Court pool, where it’ll be tough for her not to notice he is pretty easy on the eyes. And despite realizing that he’s playing with fire — what with her connections to both Sonny and Michael — Dex can’t help but be drawn to her like a moth to the proverbial flame.

Should Joss and Cam begin drifting apart, he might find himself turning to his longtime friend and onetime almost-girlfriend, Trina. After all, they’d be able to relate to one another’s relationship woes, perhaps even wondering late one night why they didn’t pursue the relationship which they’d contemplated not so very long ago… 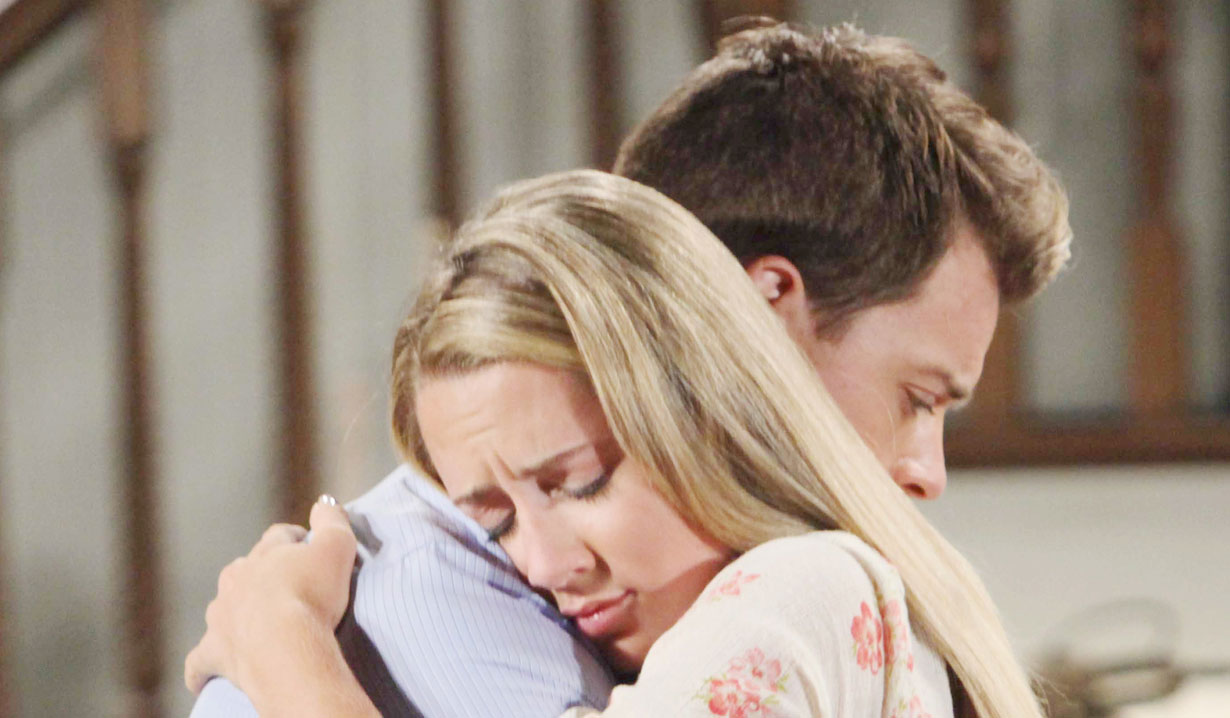 The ripples of a Joss/Dex scenario could play out amongst the older characters, too. How would Michael react to his secret weapon against Sonny spending time with Joss? Might Carly and Sonny be drawn together in an effort to come between her daughter and his associate? How would Drew and Nina feel about that?

So many possibilities, all arising out of one simple moment in which Joss agreed not to report Sonny and Dex’s actions to the police…

What happens next could require us to update the couple’s report below, in which we track which Port Charles pairings are thriving and which are withering on the vine!