The verdict in the trial is only part of the story.

The week of July 18, General Hospital at last begins Trina’s trial — as if anyone who has ever met, seen or heard of her could in a million years think that she’s guilty of making public Cameron and Josslyn’s first time!

Truth be told, we’re not too worried about Trina — she has an alibi and a half (as Dustin noted in his recent Soapbox column). What we’re more curious about is what happens after she’s vindicated and the proverbial house is dropped on wicked witch Esme. Finally, Spencer will be able to admit to the young woman he loves that he’s been secretly working to bust Esme all this time. But will Trina opt to run into his open arms?

More: They’ve been to Nelle and back together 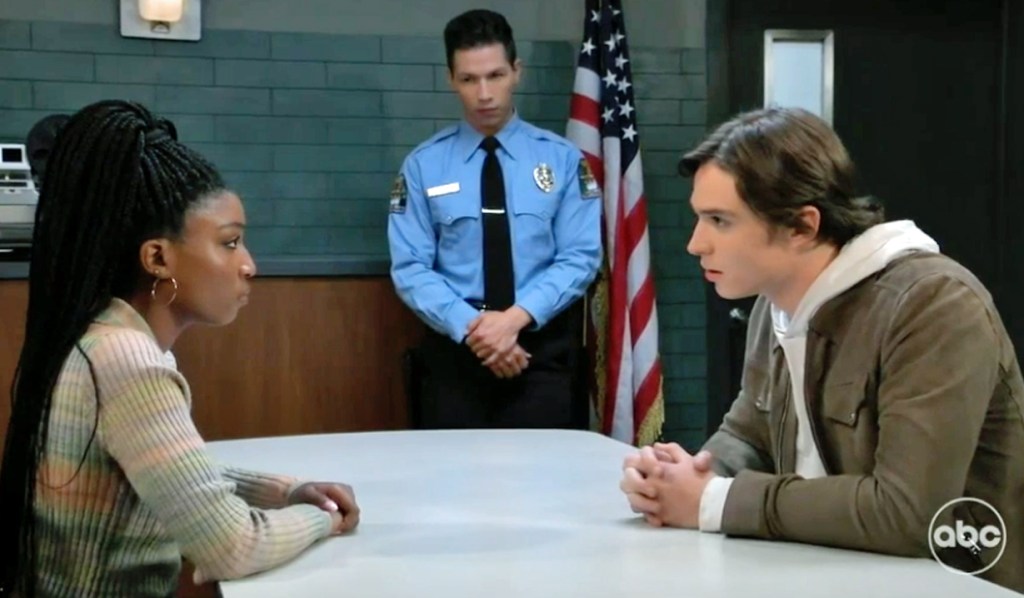 Erm, maybe not. Yes, it’s been admirable of Spencer to make the sacrifices that he has in hopes of clearing Trina’s name. He’s put up with a painful distance from her. He’s had everyone under the sun questioning WTH he was still doing with Esme. But he’s tolerated it all for the greater good. It was heroic. And possibly stupid.

Sure, Trina will be gobsmacked to learn what Spencer has been up to all this time. He will have, in a way, proven that he had the good in him that she always believed was there. But, uh, he could’ve been upfront about it. He could’ve let her in on what he was doing. And the fact that he didn’t might wave a red flag that leaves her more attached to Rory than ever. 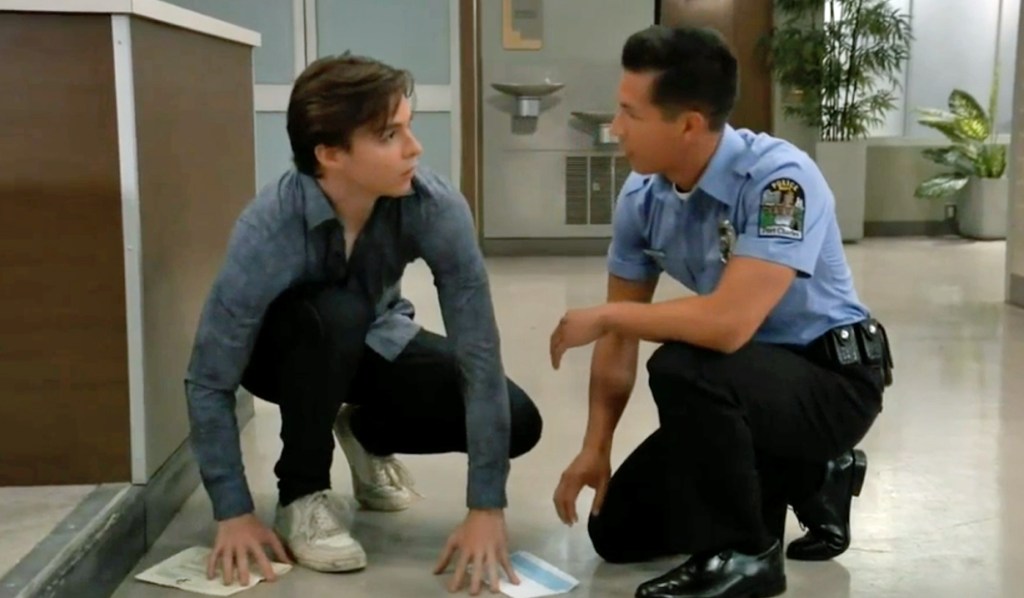 Think about it. Spencer and Rory both wanted the same thing: to help Trina. However, one of them did it the Cassadine way, putting up a front and playing a high-stakes game of charades. The other… he simply said that he was investigating as best he could and doing everything possible to help Trina’s case. He let her play a role in her own fate instead of try to decide it for her.

So when the fit hits the shan, we have a funny feeling that Trina will thank Spencer from the bottom of her heart… and tell him that she isn’t interested in getting involved with someone who doesn’t trust her enough to make her a part of an effort to prove her innocence. She’ll tell him that she absolutely believes that he has feelings for her — and so does she for him. But if he doesn’t know her well enough to understand that she’s smart, capable and her own best advocate, she has to look elsewhere.

And, in fact, she already knows where “elsewhere” is: Rory, who has been nothing but respectful from day one. Plus, it wouldn’t even occur to him to go about helping Trina in a byzantine Cassadine way. That’s like making two steps forward a complicated dance that involves standing on one’s head, taking three steps back, hopping on one leg to the side and ending with a flashy cartwheel!

Get the relationship status of all of the couples on General Hospital in the below photo gallery.