Soap Vet Morgan Fairchild Guests on General Hospital, Gets To Be ‘a Little Bit Mean’

It’s hard to imagine a soap fan who isn’t familiar with the work of Morgan Fairchild. She has, after all, appeared on just about every sudsy drama you can name. For example, she was the original Jenna Wade — aka Bobby Ewing’s ex — on Dallas. She also slipped into a Southern accent to play vampish vixen Constance Weldon Semple Carlyle on NBC’s after dark sudser Flamingo Road. And, of course, when ABC morphed Loving into The City, Fairchild was brought on board to play Sydney Chase, around whom the show’s initial premise was essentially built. 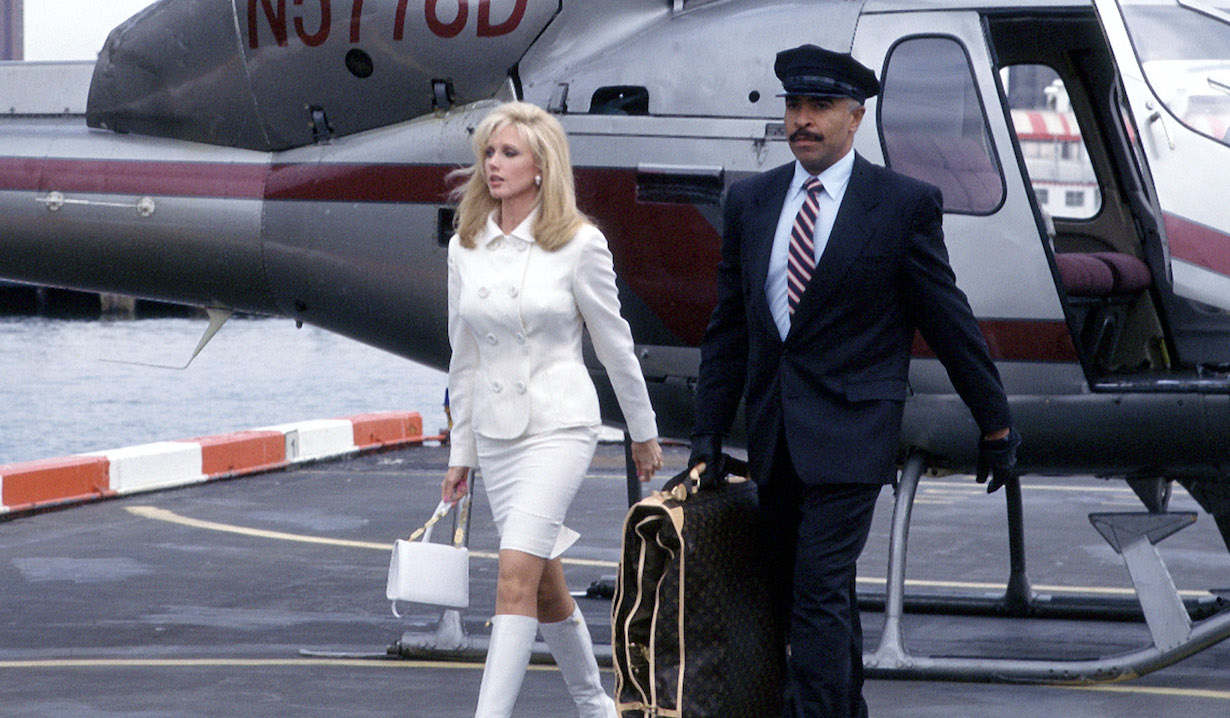 Fairchild’s Sydney made quite an entrance on The City!

More: Maurice Benard leaves the judging up to you

More recently, she played Anjelica Deveraux on Days of Our Lives in 2017. Ironically, that part was originally played by Jane Elliot, best known to soap fans as General Hospital‘s Tracy Quartermaine. Why is that ironic? Because when Fairchild exited The City, ABC brought Elliot’s Tracy over from Port Charles to become the younger soap’s new leading lady!

Beginning next week, Fairchild will join the cast of General Hospital for several episodes playing the role of Haven de Havilland, on whose chatfest Sasha is scheduled to appear on behalf of Deception. And if you know anything about what Sasha’s been going through of late, you know this is likely to be the kind of train wreck that makes for must-see TV.

Fairchild told Soap Opera Digest that the part of a hostess on a home shopping show was particularly perfect for her. Why? “Joan Rivers and I were the first two celebrities that had product lines on QVC back in the late ’80s,” she explained, “so I’m familiar with the genre and with how it all works. I felt I had a leg up about how she would present, how things would come across and what the format would be.”

As it turned out, the part happened to be both a good fit and right up her alley. “My character is very fun and… my usual over-the-top thing!” Haven is also, it turns out, “a little bit mean, which I can play falling off a log at this point in my life!”

Fairchild’s very first role was on Search for Tomorrow… a soap we still miss to this day, as evidenced by the love we put into this photo gallery looking back at its history.