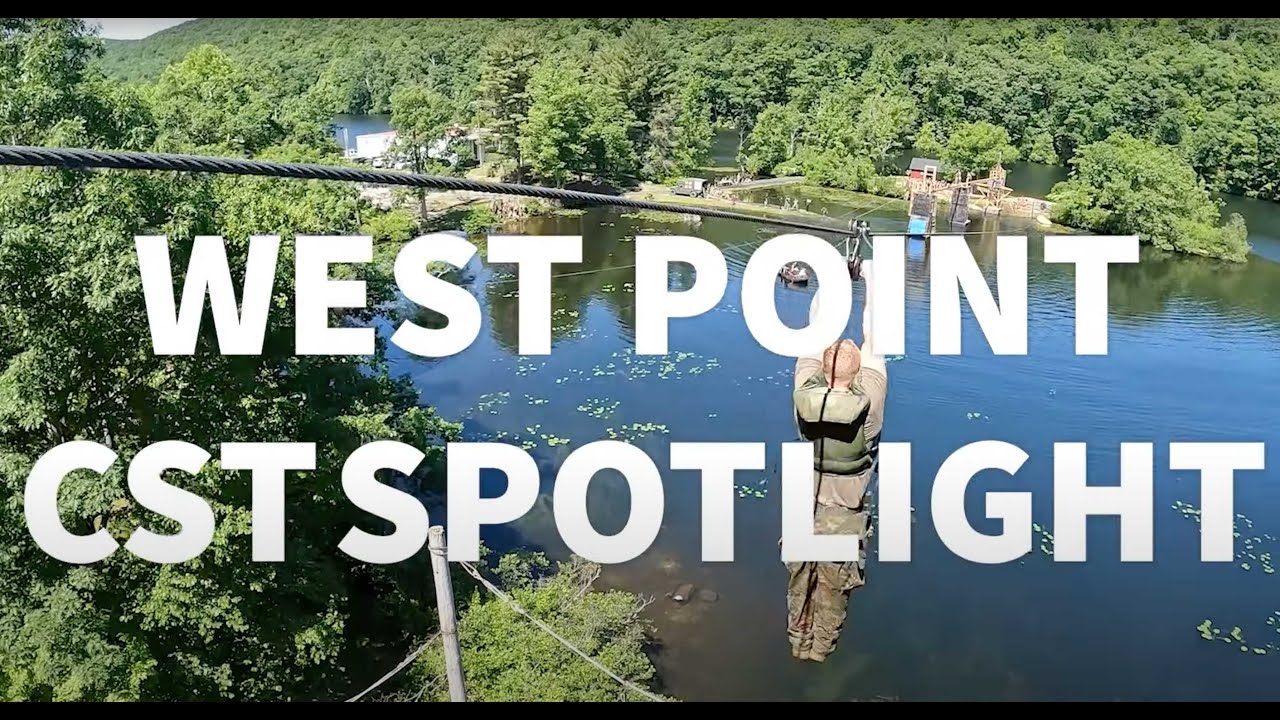 Elijah Burtner has taken his first steps forward into a long-awaited military career.

The 2022 Somerset Area High School graduate left on Saturday for West Point, New York, and Monday he starts basic training as a cadet at the U.S. Military Academy.

Burtner was one of 20 young Pennsylvanians who were appointed earlier this year by U.S. Sen. Pat Toomey to the U.S. service academies. The students were also recognized at a June 15 breakfast hosted by Toomey in Washington, D.C.

“Each of these young adults exemplify tremendous academic success, leadership and character, and they stand out among their peers as selfless, committed Americans ready to serve their country,” Toomey said in his remarks to the group.

“It’s a great honor to congratulate each of these bright leaders before they enter their respective academies.”

Burtner is the son of Chris and Kerri Burtner, of Somerset, and he has an older sister, Abby.

The 17-year-old future cadet said the military appointment is a goal he’s been working towards since the ninth grade.

“I always wanted to join the military,” he said. “Both my grandfathers served and other family members have (served as well). I found out in the ninth grade about West Point, and I’ve been preparing for it since.”

To be eligible for an appointment, Burtner had to fill out an application to West Point, similar to a college application, then pass both a physical fitness test and a military physical. Next, he applied for a nomination from our local U.S. House and Senate representatives and was interviewed by a panel of service academy graduates.

Toomey’s office notified Burtner in February that his appointment to West Point was official.

“It felt really good, like all my hard work (had) paid off,” he said.

“I’m looking forward to meeting new people, making friends and learning at one of the best academic programs in the country.”

Growing up in Somerset County, he said, has also prepared him well for the next step.

“Somerset does a great job of honoring our veterans and the military,” he said. “Growing up in this community has taught me the great value of the military and I understood what the military meant to people in the community.”

Once Burtner completes his six weeks of basic training, he starts the first of his four years of academic study. He plans to major in computer science.

Upon his graduation in 2026 from the U.S. Military Academy at West Point, Burtner should be commissioned as a second lieutenant. He must then complete five years of active-duty service in the Army. He said his goal is to serve those five years as an Army Ranger infantry officer, then work in cyber security for the military.

“It means everything,” he said about the opportunity to be part of the U.S. military. “I’m very passionate about what I want to do.

“I know how important it is to serve this country, and I know the impact it will have on this country.”