In this latest installment of PYMNTS’ five-part series on digital engagement in the European Union, the spotlight is on Italy, one of the EU-5 countries (France, Germany, Italy, the Netherlands and Spain) surveyed in the “Benchmarking The World’s Digital Transformation” report.

Based on the ConnectedEconomy™ (CE) Index, a benchmarking tool used in the report to measure the progress of the world’s digital transformation, Italy made the second-lowest progress among the EU-5 with a CE Index score of 24.6, behind Spain, the Netherlands and Germany.

Although Italy scored higher than France in the CE Index, it was the least well connected of all the European countries included in the report, with 76.1% of Italians having regular access to the internet and 70% reporting owning a smartphone.

Globally, only Brazil — one of the 11 countries included in the study — has lower internet coverage than Italy, but the latter’s smartphone ownership remains the lowest among all 11 countries surveyed.

Compared to its European counterparts, Italy’s engagement distribution is most similar to that found in Germany. The main difference between the two countries is that only 10.2% of German survey respondents said they had no access to the internet compared to Italy’s 23.9%, while a much higher share of the population (43.5%) reported a low engagement level.

Regarding the generational breakdown of the CE Index scores, Italy follows the pattern of all other European countries, with digital engagement starting highest among Gen Z and then declining with each older generation.

In comparison, Singapore, Spain and Brazil were the only countries to have recorded a score higher than 20 in this age group.

When it comes to shopping online, as is the case in all countries except the Netherlands and Germany, Italians show a preference for card payments, which accounted for 45.5% of all online transactions.

Regarding in-store shopping, 31.7% of people in the country use cash for transactions. Although this is relatively high, it isn’t much higher than what’s observed in Spain and Japan and is lower than the 37.9% of German in-store transactions that are cash-based.

Sign up here for daily updates on all of PYMNTS’ Europe, Middle East and Africa (EMEA) coverage. 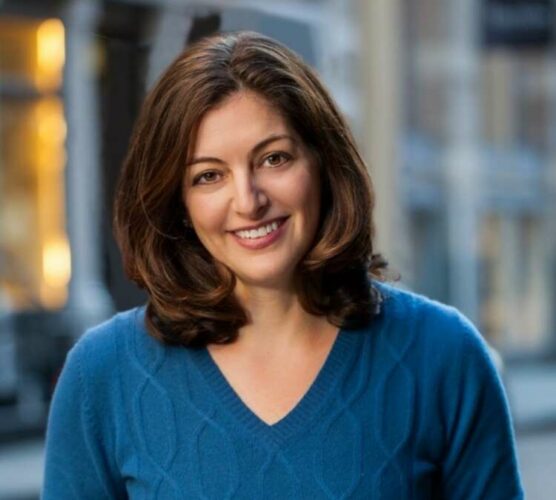