Cut-off times for tourists, hundreds of pickets, trucks halted on the national highway cause disruption

Cut-off times for tourists, hundreds of pickets, trucks halted on the national highway cause disruption

Unprecedented security restrictions imposed for the Amarnath yatra have allegedly dented the tourism sector and the movement of farm produce outside the Kashmir Valley, triggering protests from stakeholders on Saturday.

The Anantnag administration’s decision to set a cut-off time of 2 p.m. for tourists to leave the most-frequented tourist spot of Pahalgam, and 12 p.m. for the nearby Aru Valley, has resulted in the cancellation of scheduled trekking groups.

“Around 2,000 trekkers have cancelled their plans in the Aru Valley. We have only managed to divert around 1,000 trekkers to other routes. Security restrictions have impacted adventure tourism in Pahalgam, which is a trekkers’ paradise. I fail to understand why the Aru Valley, which is not connected to the yatra route, has been placed under restrictions,” Rauf Tramboo, adventure sports consultant with travel service provider Highland Journeys, told The Hindu.

Kashmir is in the midst of a tourism boom for the first time since 2019, when the Centre ended Jammu & Kashmir’s special constitutional status. The stringent security measures coupled with cut-off times for the entry of tourists and yatris into the Valley, however, is casting a shadow on leisure tourism too.

“Kashmiris have welcomed yatris and tourists alike since ages. This year, the security arrangements have only compounded the problems and caused immense loss to the leisure and other tourism segments,”  Farooq Kuthoo, president, Travel Agents Association of Kashmir (TAAK), said.

Hundreds of pickets erected across the Valley have also slowed down the movement of tourists towards their destinations, including Gulmarg. Scores of tourists heading for Srinagar from Kargil were stopped in Sonamarg for touching the Valley after the cut-off time on Friday.

“Many tourists missed their flights due to such halts. Many spent the night in their cars. Such bad memories for tourists will not go well for the future of the tourism industry,” Mr. Kuthoo said.

The TAAK is mulling over not taking tourist bookings for the Valley for the next 40 days, till the yatra is over on August 11. “Travel agents outside J&K have stopped promoting Kashmir till mid-August. It has brought down the tourist influx already. Preferential treatment to the Amarnath yatra is affecting tourism in Kashmir,” Mr. Khuthoo said.

When asked, Piyush Singla, Deputy Commissioner, Anantnag, said, “The Aru and Betaab Valleys are not closed but regulated. This is just in the interest of tourists and yatris.”

Meanwhile, fruit growers in north Kashmir’s Sopore held a protest on Saturday against the halting of trucks on the Srinagar-Jammu National Highway, which connects Jammu with the Kashmir Valley and is the main yatra route.

“Trucks carrying fresh fruit are stopped along the highway and are damaging the crop,” the protesters said. They sought Lieutenant-Governor Manoj Sinha’s intervention.

“J&K’s economy is already in free fall since 2019 and is being crippled further due to harassment caused under the pretext of security on the national highway. All transporters, be it meat or fruit suppliers, are suffering massive losses,” Peoples Democratic Party president and former Chief Minister Mehbooba Mufti said.

Meanwhile, the J&K Police asked local shopkeepers and residents of Anantnag to inform the police “if any inconvenience is faced by them during the ongoing Amarnath yatra”. The statement came after a video, showing a local being beaten up by security forces for attempting to cross the road during the yatra’s movement, went viral online.

According to local traders, Anantnag’s main markets wear a deserted look due to stringent restrictions and additional deployment of security forces.

Interactive and immersive fun for all the family coming to

Need a Backcountry Guide? There’s an App for That 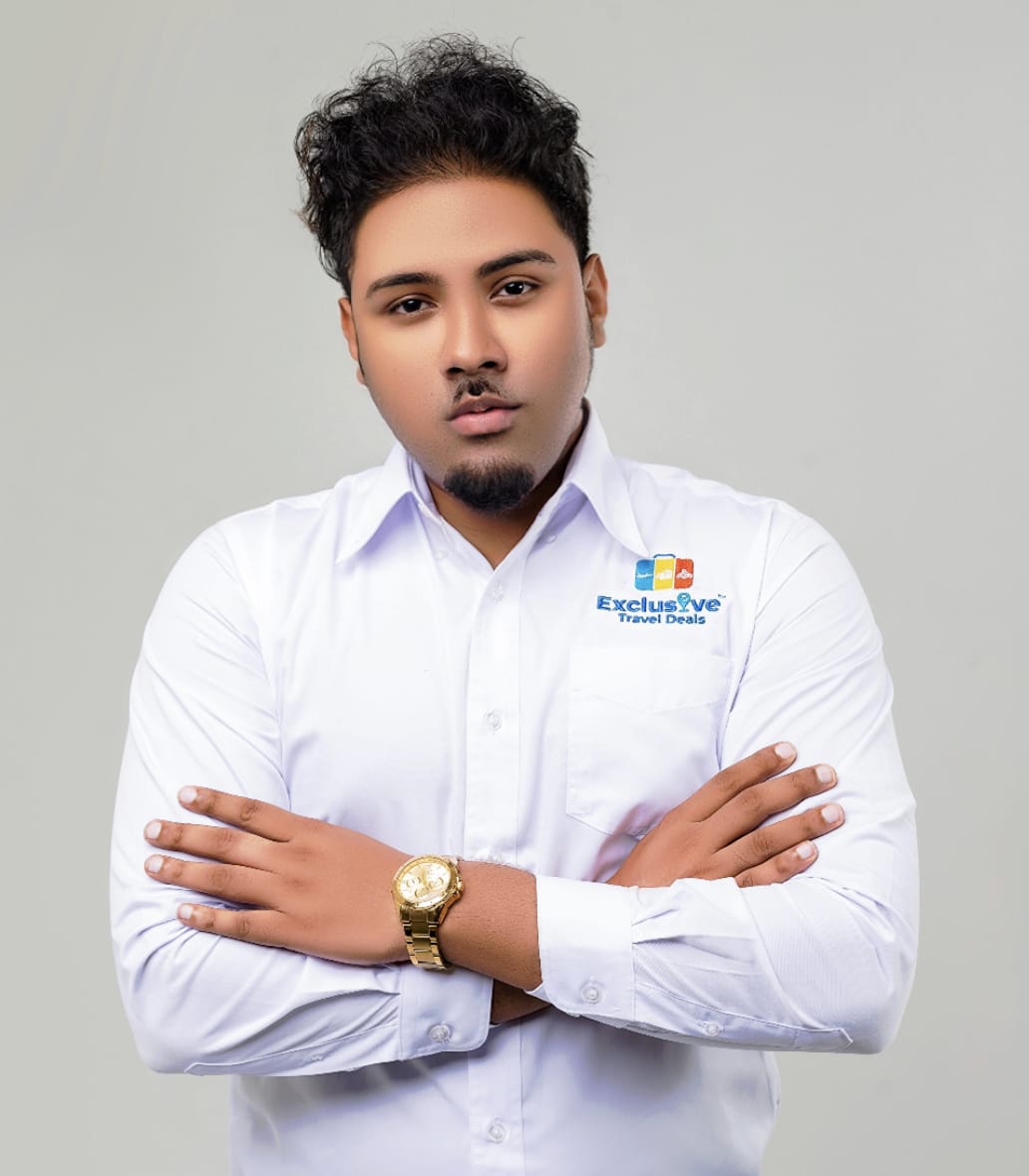 From a Travel Hobby to a Highly Profitable Travel Company